Jump to contentJump to search

Our mission is to understand the RNA biology of Ustilago maydis. Focus of our research is to explore how RNA regulation orchestrates cellular processes ranging from organelle function to the establishment of virulence.

The plant pathogen U. maydis is the causative agent of corn smut disease. Prerequisite for infection is a morphological switch from yeast-like to hyphal growth. Infectious hyphae grow with a distinct axis of polarity and expand at the apical pole while inserting retraction septa at the basal end, confining the cytoplasm to the tip compartment. This growth mode leads to the formation of regularly spaced empty sections at the rear end of hyphae. RNA-binding proteins (RBPs) play a crucial role in this developmental program. Here, we tackle several lines of research:

Transcriptome-wide in vivo binding studies revealed that Rrm4 binds predominantly to the target transcripts via 3'UTR regions and translational landmarks, such as start and stop codons. Furthermore, the third RRM domain specifically binds the motif UAUG. This motif occurs mostly in binding sites mapping to the Open Reading Frame (ORF) and start codons. However, mutations within RRM3 do not interfere with hyphal growth, whereas mutation in the first RRM or second RRM domain leads to a loss of function. This indicates that the RRM domains differentially contribute to RNA binding and may selectively affect distinct mRNA target sets. To dissect the binding behavior of the different RRM domains of Rrm4 we apply the individual-nucleotide resolution UV CrossLinking and ImmunoPrecipitation 2 (iCLIP2) technique to Rrm4 variants carrying mutations in the RRM1 domain (Rrm4mR1), RRM2 (Rrm4mR2) and RRM3 (Rrm4mR3).

MLLE domains were initially identified at the C-terminus of human poly(A)-binding protein. The domain is well characterized enabling protein-protein interactions by forming a peptide binding pocket for binding partners containing the poly(A)-binding protein associated motif (PAM2). Rrm4 interacts with Upa1 which supports endosomal attachment via its FYVE domain. Upa1 contains two short regions for interaction with the Rrm4 MLLE domains. These short regions resemble the PAM2 motif and were therefore termed PAM2-like motif (PAM2L).  In addition, Upa1 has one PAM2 motif which can interact with the MLLE domain of the Pab1. Recently, we have shown that Rrm4 contains a novel protein-protein interaction platform containing three MLLE domains to facilitate the attachment with transport endosomes. Importantly, they function with a strict hierarchy: one essential domain and the others play accessory roles. To further understand the structural basis of MLLE domain interactions in endosomal mRNA transport we are currently investigating the three-dimensional structure of these protein complexes using X-ray crystallography, in vitro biochemical assays combined with in vivo functional analysis.

Khd4 is a multi-KH RNA-binding protein, indispensable for both morphology and pathogenicity of U. maydis. Khd4 has at least five KH domains, of which KH domains 3 and 4 recognize mRNA via AUACCC sequences. Mutations in the KH domains 3 and 4 results in a loss-of-function phenotype resembling khd4 deletion, suggesting that the RNA binding potential is critical for Khd4 function. Analyzing the gene expression in yeast-like growing cells revealed that the loss of Khd4 increased the abundance of transcripts containing the AUACCC motif within their 3' UTR, suggesting the role of Khd4 in regulating target mRNA levels. However, it is currently unclear why Khd4 is important for the morphological and pathogenic development. Therefore, here we seek to understand the post-transcriptional regulatory role of Khd4 in the polar growing infectious hyphae by identifying the direct in vivo targets of Khd4. To accomplish this, we have implemented the novel RNA-editing based technique, hyperTRIBE. Our long-term goal is to dissect how this phytopathogen orchestrates different stages in its life cycle through RNA regulation, thus laying the groundwork for novel antifungal drug targets discovery.

Extracellular vesicles (EVs) are emerging as important mediators of plant-pathogen interactions. Since EVs can carry diverse cellular molecules, including RNA, examining their cargos could broaden the spectrum of pathogen effectors that support infection. Therefore, we are focusing on the potential role of mRNA and protein cargos of U. maydis EVs during plant infection. The main research aims are to characterize EV cargo effector candidates and to elucidate the mechanisms of EV biogenesis and cargo selection. We have established methods to isolate and visualize EVs from both axenic cultures of U. maydis and infected maize plants. NGS and proteomics methods, as well as confocal and electron microscopy are being employed for a detailed analysis of EV-mediated interactions. From the repertoire of EV-associated mRNAs, a set of mRNA effector candidates were identified for further investigation. We hypothesize that U. maydis secretes mRNAs encoding effectors via EVs during infection, which are delivered and translated in the maize cell, making for a cost-effective infection strategy. 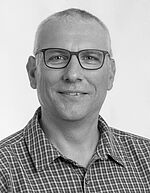 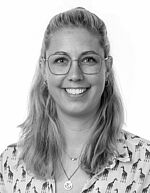 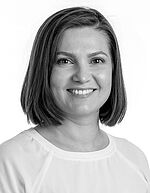 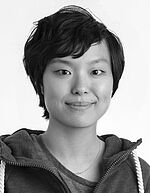 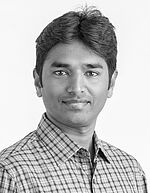 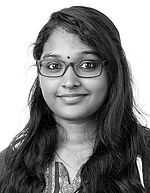 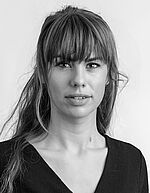 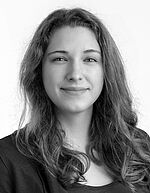 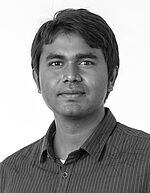 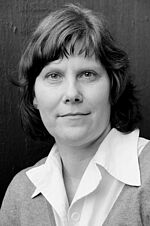 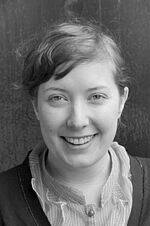 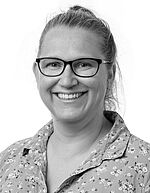